WYRMWOOD (Road Of The Dead)

Trailer video NSFW (lots of "effin & jeffin"
If you haven't seen this film, DO IT.
IF you thought of downloading it from a torrent stream DON'T
It's all over netflix & other "ports" including amazon prime as part of your subscription.

To see "the making of" is to understand this movie & what it means within the extended zombie genre, (it's Australian, so it's brassy & comedy laden)

3 years to complete, no corners cut, filmed at week-ends mostly, with a very dedicated team of actors & crew..

It is bound to pick up pace, there are follow ups in the work, which will this time be invested in by film board Australia.

To that end, it remains "cult" ...the plot (I won't spoil it) involving zombie propulsion is scatterbrained but works so well when you get into the game mind of the film.

I'll add some more pics as I find em, however i'd really watch the movie to get it in your head! 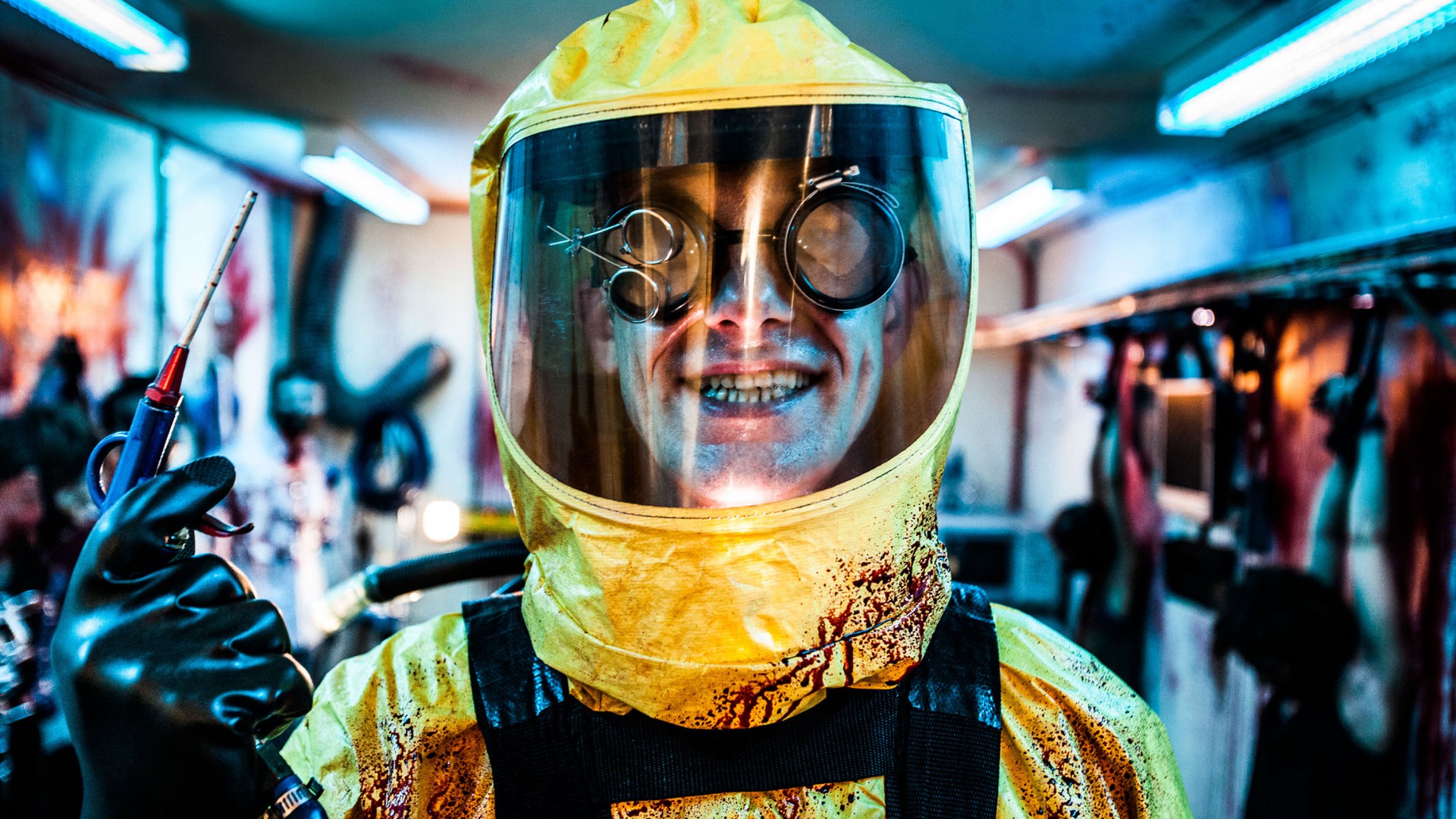 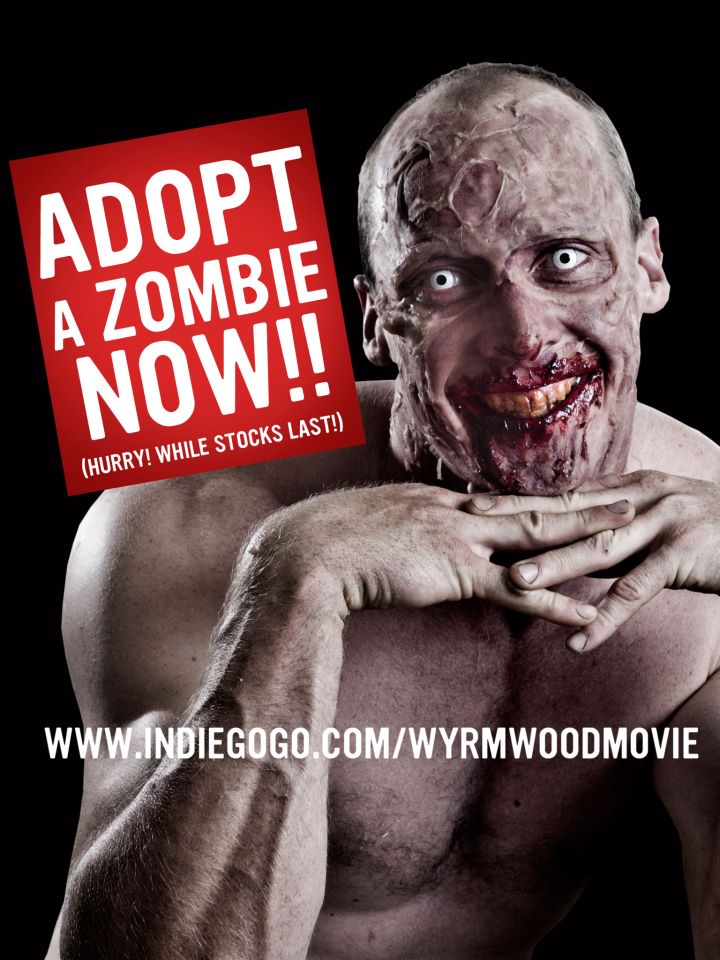 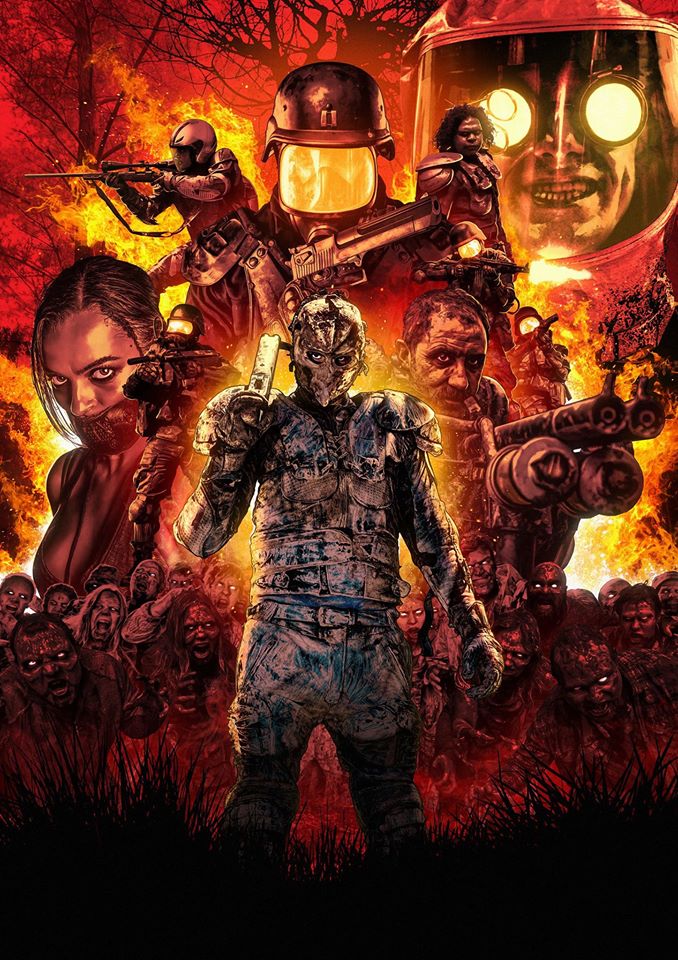 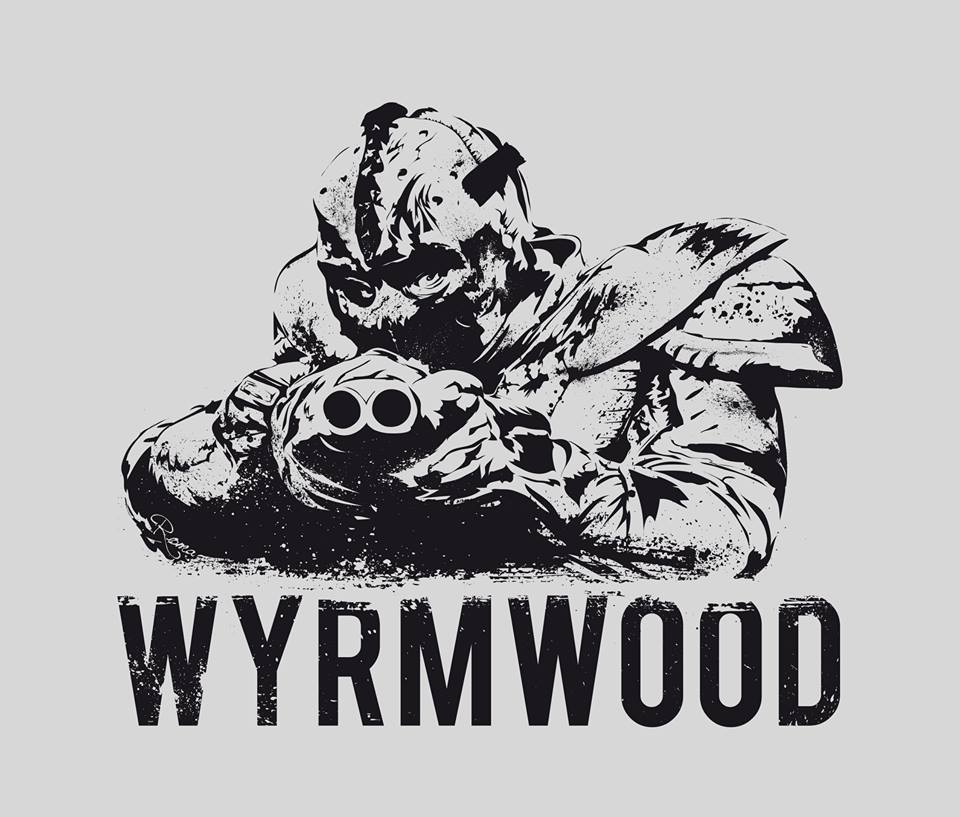 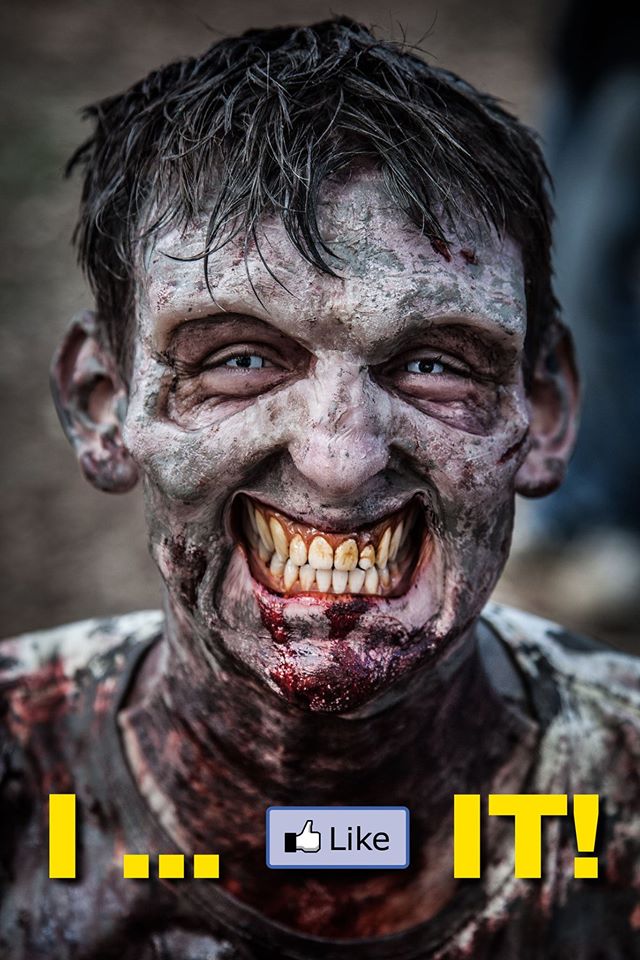 Looks cool, thank you GUS! Adding to the ever-growing "to be watched" queue.

Jump to
Powered by phpBB™ • Design by PlanetStyles